Cherry Blossom 10 Miler training is over, it is what it is! Sunday is the day and I will push as hard as I can to finish said race.

Now is time to train for the next race! I’m running a Half at the end of April and I need to get just a little bit better to be safe and finish within the time limit. Shouldn’t be too hard considering I have a whole month, but I don’t have a training group to join, so I have to be extra diligent not to just sit on my tush until race day. Must put something together!

Next training program I’ll be following starts in June. DTP “distance training program” will run all thru summer ouch! I must join this group run training so that I’ll be ready for the Disney Marathon! See, this will be my 3rd time trying to finish that race!

In 2015 I completed 14 miles, in 2016 19 miles. I’m getting closer! Disney is not a difficult race, but is it such a bad time of year, right after the holidays! Training lacks during December, and all that food! I’m normally heavier by race day and having not trained for at least 2 months, it’s obvious that the results will be pathetic! Not sure what happened on 2015, but on 2016 after finishing the New York City Marathon I thought I was ready for Disney… ha ha! Close but not close enough.

So 2016 will be dedicated to train for Disney! It was tough avoiding the New York City Marathon and Marine Corps Marathon lotto. I know now that I can’t run two marathons back to back. I used to think that if I trained for one in October/November it will be piece of cake to finish the second one in January. May be the case for everyone else, but not me! I’m sticking to Disney this time! 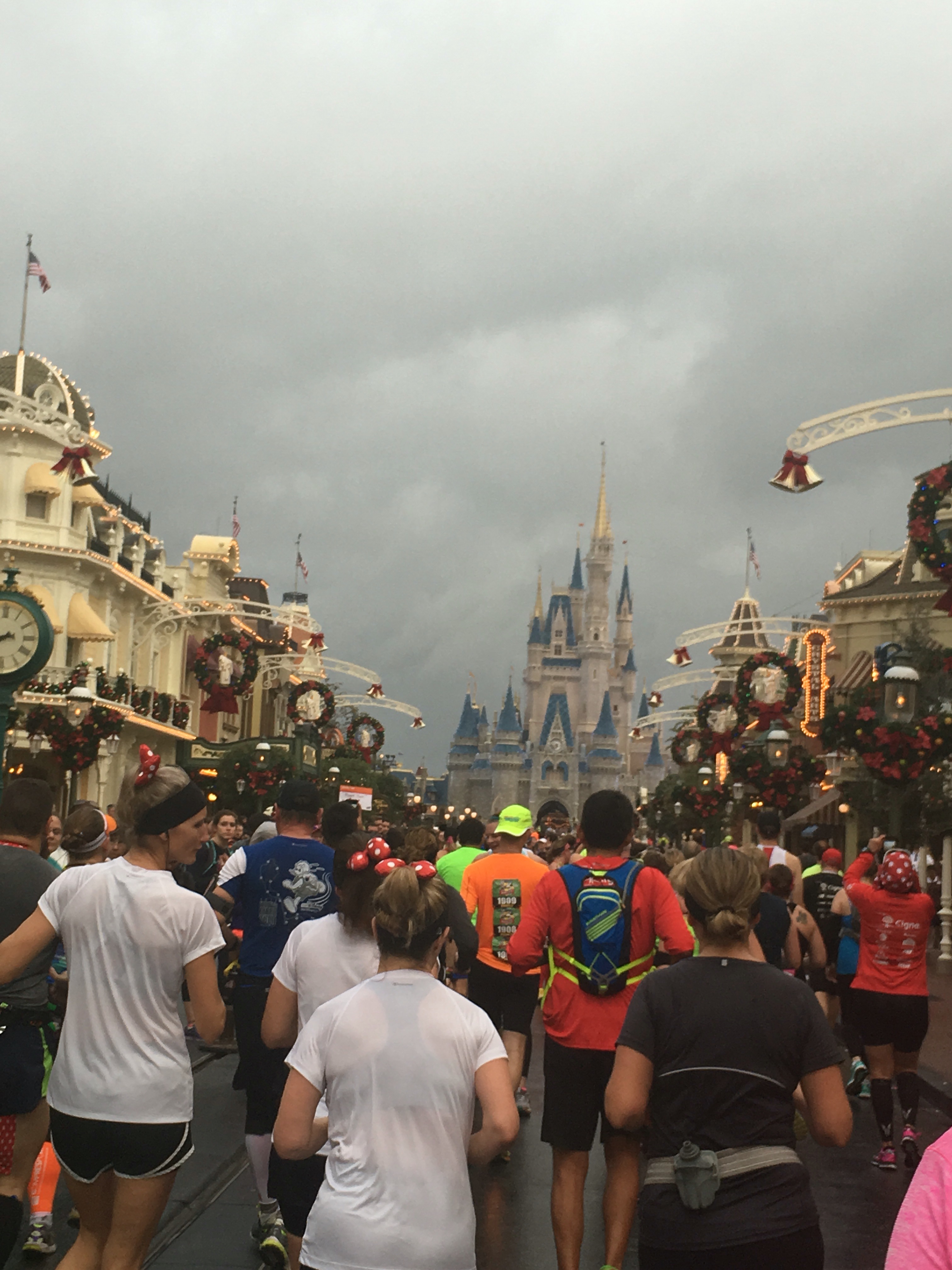 Of course there will be other races in between. I can’t stay away from race medals for too long. What half marathons do you recommend?

3 thoughts on “How to stick to a training plan?”